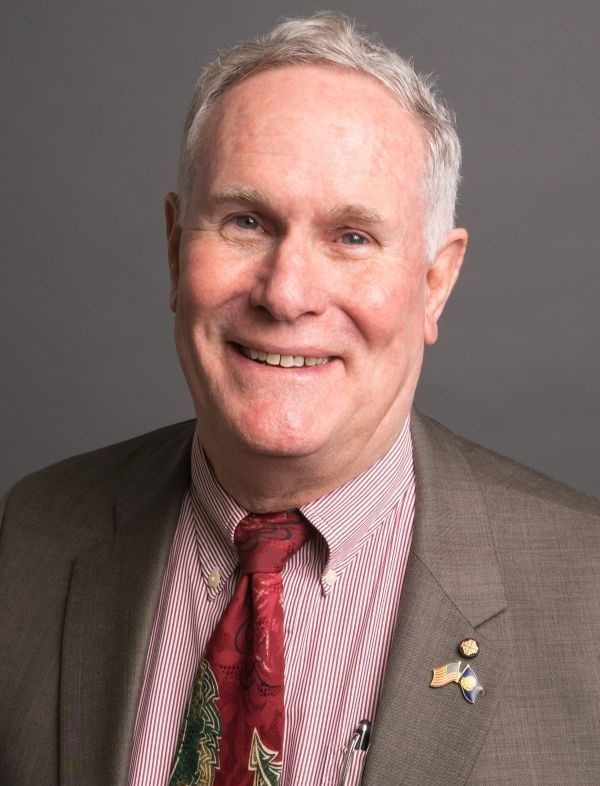 A native Californian, Mr. Park was born in Glendale and raised in La Canada.  His father, Commander Don P. Park, retired from CBS after 32 years.  His grandfather was Labor Editor and his uncle Sports Editor of the Los Angeles Times.  Mr. Park received a Navy scholarship to the University of Southern California where he graduated with honors receiving his Navy commission 3 June 1970.  Three days later, he married his high school sweetheart, Carol (McCoppin), a Mount Saint Mary’s graduate from Glendale.  They have four grown children:  Patrick, Kathleen, Laura, and Kevin, and 21 grandchildren.  They have lived in San Diego since 1970 in the Pacific Beach and La Jolla communities.

As a Naval Officer, homeported in San Diego, his active duty tours included the Aircraft Carrier Ticonderoga, commissioning the Fast Frigate Bagley, and instructing U.S. and Allied Ships’ Personnel in Combat Systems at Afloat Training Group.  A veteran of Vietnam, he extensively toured the Western Pacific and Indian Ocean areas.  In 1976, while still on active duty, he earned his Master’s degree in Business Administration, graduating first in the class of 120 from National University.  That same year, he joined Dunn, REALTORS®, went on to get his broker’s license, incorporate/relocate the firm, franchise and expand the offices.

Mr. Park currently is Chair of All Hallows Parish Advisory Council and a Lector, Eucharistic Minister and Sacristan. He previously served on their Board of Education as President and Vice President.  He is also a Director of the San Diego Trojan Club.  His wife Carol has been President of All Hallows Academy Parent Teacher Group and Women's Guild.  She currently has her own home based travel agency, Travel Travel by Carol, specializing in tours and cruises.   She volunteers at St. Vincent De Paul, Birthline and as a Eucharistic Minister.  Mr. Park is a past 3-term President of the San Diego Legatus Chapter and together they are Grand Officers of the Knights and Ladies of the Holy Sepulchre founded in 1099.

In 2009, Mr. Park served a fifth term as President of the La Jolla Real Estate Brokers’ Association (REBA), and has completed two terms as a Director of the San Diego Association of Realtors (SDAR).  Designated Realtor of the Year 2003 for the San Diego Association of Realtors, he has chaired REBA’s Professional Standards/Ethics and various other committees.  He is a recipient of both of the Association's R. K. Smith and S. Ralph Knox Awards, given annually to the broker and member "who best exemplifies the qualities of personal integrity, ethics, community activity, dedication to the real estate profession, salesmanship and cooperation with associates".  Additionally, he was 1989 President of the Mission Bay Real Estate Association (MBREA).  Having been a director of these associations for over 30 years, SDAR Treasurer in 2002, he is currently Treasurer of REBA.  He chaired Investment Management and Real Estate Trustees, served on the Executive Steering, Strategic Planning, Budget & Finance Committees and served as Chair of Professional Standards, Executive and Nominating Committees, currently a San Diego MLS Director, he presides at Ethics and Arbitration Hearings.  As a Prudential Franchise owner from 1987 until 2016, he received multiple prestigious Chairman’s Circle, President's Circle, Leading Edge and Honor Society awards for sales activity.  He attained the Prudential Certified Manager (PCM) designation for residential and commercial properties.  His firm achieved over $240 million in real estate sales during 2005 and was designated a Cornerstone Office for Operational Excellence.

Ready to get started?

Call or Email us today and let's discuss your next home sale or purchase. 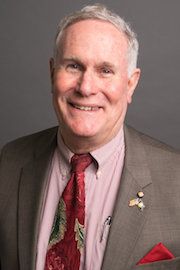 This information is deemed reliable but not guaranteed. You should rely on this information only to decide whether or not to further investigate a particular property. BEFORE MAKING ANY OTHER DECISION, YOU SHOULD PERSONALLY INVESTIGATE THE FACTS (e.g. square footage and lot size) with the assistance of an appropriate professional. You may use this information only to identify properties you may be interested in investigating further. All uses except for personal, non-commercial use in accordance with the foregoing purpose are prohibited. Redistribution or copying of this information, any photographs or video tours is strictly prohibited. This information is derived from the Internet Data Exchange (IDX) service provided by San Diego Multiple Listing Service, Inc. Displayed property listings may be held by a brokerage firm other than the broker and/or agent responsible for this display. The information and any photographs and video tours and the compilation from which they are derived is protected by copyright. Compilation © 2022 San Diego Multiple Listing Service, Inc.